From Door to Door!

On 26th Nov Saturday 7:15 I took a taxi to the central railway station of Tampere. From there I took a train to the Helsinki-Vantaa Airport. After security checks we had a relaxing time in the Finnair Business Lounge. 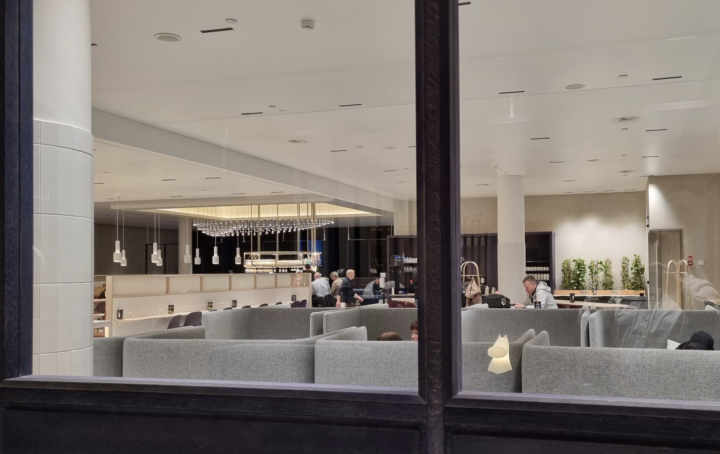 The flight to Dallas was delayed but after a run I managed to catch the connectioning flight with the help of tens of people who let me skip in line (Thank you all!). Thanks to @aripalo for the taxi ride to the Las Vegas Strip! Finally I arrived at the Paris Las Vegas Hotel & Casino on Saturday night at 20:00. It took a total of 23 hours of traveling from door to door. Huh!

On Sunday Matias had booked us a table from the famous (by them at least) Nacho Daddy. No need to wonder why the visitors ended up leaving with plastic containers. Food and drinks were excellent. 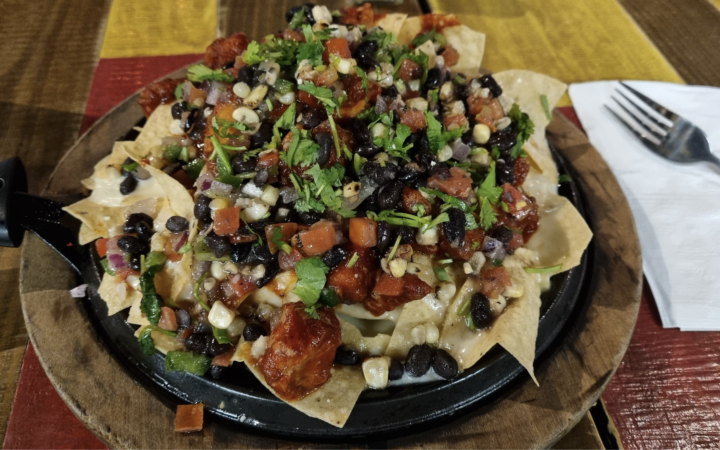 I woke up late because my phone did not ring (no idea why). So I woke up at 7:45 accidentally. My first session started at 8:30 in the Mandalay Bay (3,5 km away). I need to hurry up. After a shower, brushing teeth and putting on clothes, I took my bag and left! During the walk to the elevators I booked an Uber, the only way I can make it. The order was fulfilled quickly and finally after 20 minutes I was on time in the session. 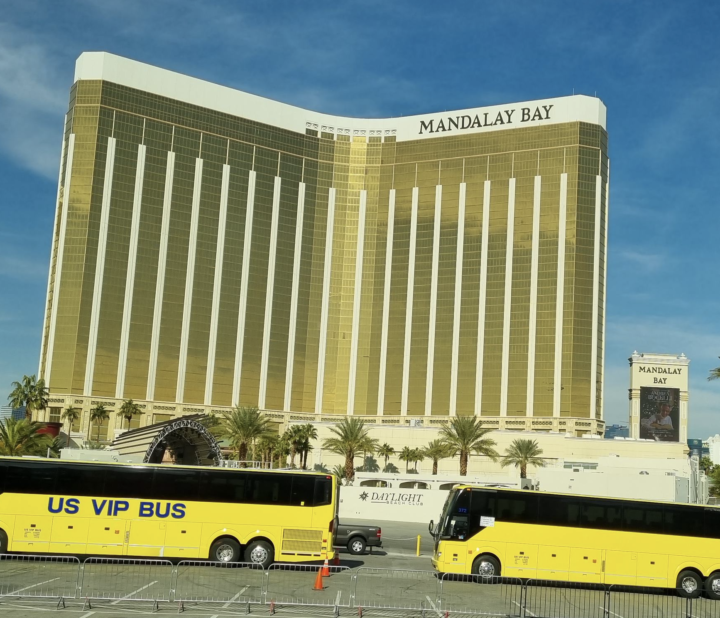 My Sessions for Monday

AWS GameDay: The New Frontier (GHJ301) is the new revision of the GameDay. At the beginning you form a group of four (random). Each group tries to solve as many quests as they can. By solving a quest they earn points. The more points, the more reputation in the leaderboard. In the New Frontier version teams needed to use services like AWS IoT (SiteWise, Core), AWS CodeCommit, AWS CodePipeline, Splunk (partner), and so on to solve quests. 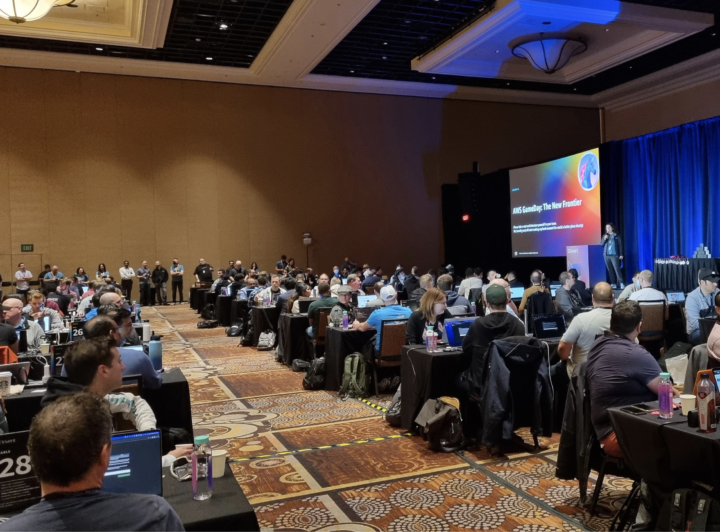 It is nice to get fast feedback (points) when you are doing something right and who don’t like to have some competition! AWS organizes GameDay events throughout the year around the world. For example in the Splunk quest we needed to do APM analysis for a software and find out which class or method is causing the slowness, and finally fix those issues by editing the code.

The GameDay had a special guest as a motivational speaker, Jeff Barr (Chief Evangelist for AWS). 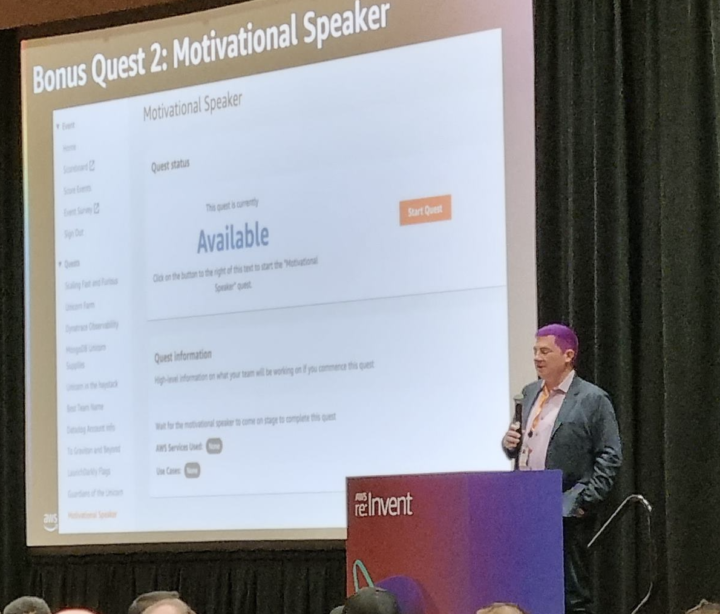 To MGM Grand for afternoon and lunch 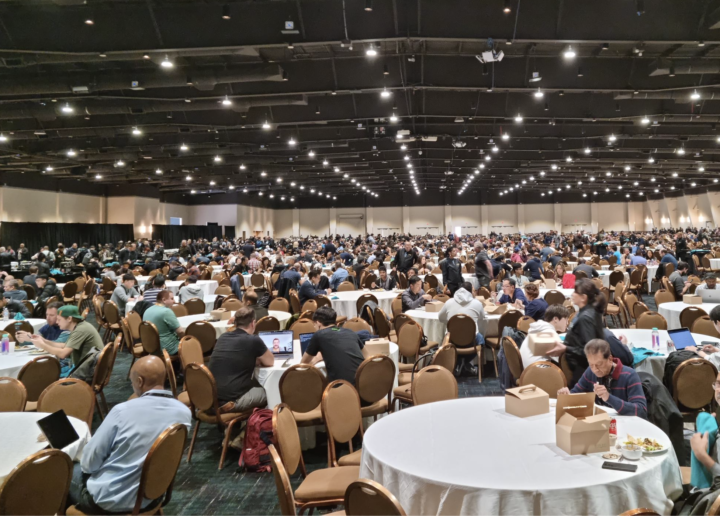 Automating threat detection & incident response in your AWS environments (SUP301) was a workshop session. All workshop sessions start with a small intro to the topic. Then each participant will start individually to solve problems step by step by following the workshop material. The latest workshop material is going to be publicly available soon so anyone can do it also by themselves.

For example, I needed to configure automated alerts when EC2 instances where violating SecurityHub rules (eg. no EC2 instance profile, too wide FW configuration, not allowed SSH key). In this kind of AWS held workshops it is only about the concepts of services because almost all things are pre-configured and pre-deployed. It has its downsides but it allows you to focus on larger concepts in a short amount of time.

For me it took only about 30 minutes to do the exercises so I jumped into the next door’s event about 5G and AWS Wavelength Zones. Very interesting how to tech has got the latency down to less than 20 ms from mobile device to the edge computing. One example was that a customer was able to example for a couple of seconds different applications.

It was time to have some coffee and snacks. 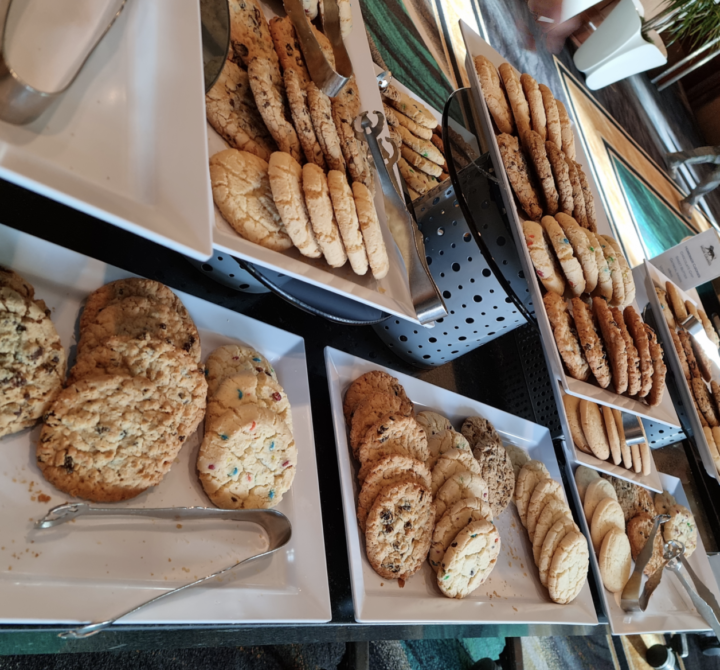 Layered VPC security and inspection (NET311) was a very fast paced lecture about different concepts of networking in AWS. The session covered various scenarios for inspecting traffic between two VPC subnets, between VPCs, between multiple regions, and between on-premises and cloud infrastructure. The techniques used AWS services like AWS TransitGateway, AWS Gateway LoadBalancer, AWS Network Firewall and AWS Firewall Manager. The pace was very fast so I might need to go through the material again.

Optimizing Amazon OpenSearch Service domains for scale and cost (ANT315) was my last session (17:30-18:30) was a chalk talk. Again after a basic introduction to the topic people could ask their questions about the topic.

There were some questions about the roadmap but the AWS does not reveal anything typically in public events. The most interesting questions and answers related to balancing the nodes, recommendations of node types for different use scenarios, what the OpenSearch indices actually consist of (index -> Shard/Lucene index -> segments) and the optimisation process of different “variables” in the configurations.

Finally after a long day it was time to travel to the Venetian for the AWS Nordic reception event. Enjoyed a lot of Italian food and drinks at Buddy V’s Ristorante. 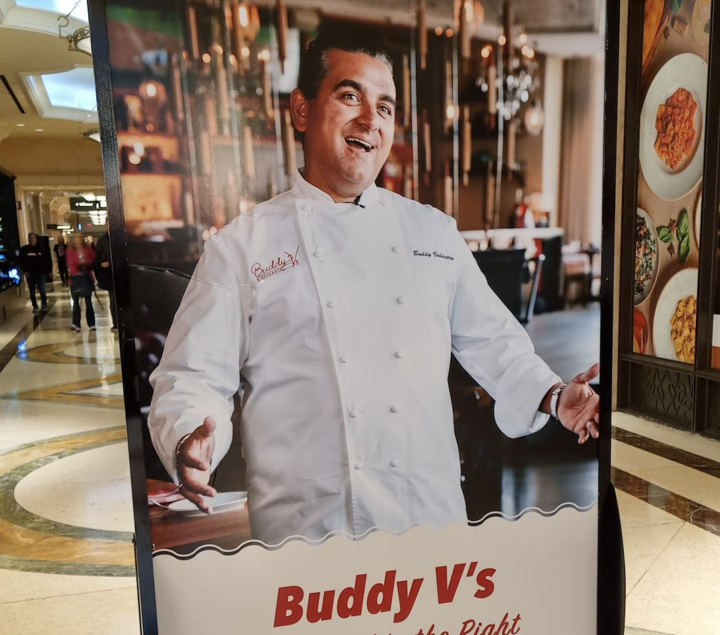