AWS re:Invent was held in Las Vegas, Nevada between Nov. 29th and Dec 3rd 2021. As a customer or developer, after the main event of cloud service provider (CSP) you can have mixed feelings. On the other hand, WOW feeling from the new service that solves my existing problem easily. On the other hand, I might have developed a feature for a month and now it’s available by checking a box. You will get used to these mixed feelings! The best way to avoid this is by having a strong relationship with CSP’s both in business and technical perspective. AWS’s CTO Dr. Werner Volgels said: “It’s our fault that AWS has hundreds of services with thousands of features!“. More than 90% of new services and features are based on direct customer feedback.

It’s All About Teamwork

For human beings, it is impossible to really know each service in a detailed manner. I work with several teams to find out the most suitable solutions for our projects during a typical work week for me. During our work we are taking into account constraints such as overall architecture, schedule, budget and current knowledge of the team. Developing something new is never a unicorn task but it is teamwork. 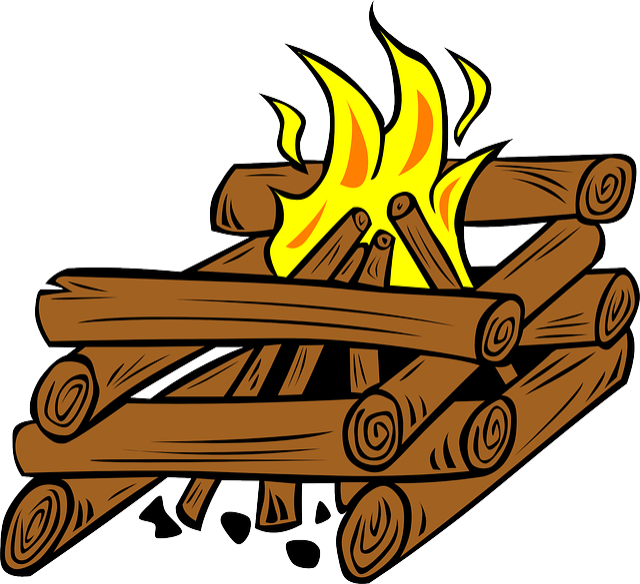 The other team members have done the groundwork for it already even if there is a technical problem that finally one person solves. It’s the same as when a group of people is trying to light a campfire and the last one succeeds. Without preliminary work from previous people, he probably wouldn’t have succeeded either.

Here are my top five AWS’s announcements from the last couple of weeks.

Year after year, sustainability thinking has become the most important theme both in the world and in information technology. For example, we have noticed that sustainability has reflected our system tenders, where customers also score bids based on their sustainability values. This is the only right way!

The AWS’s Alex Casalboni sums up the new pillar nicely into six things:

Finland with Norway and Denmark will get its own AWS Local Zone in 2022. A Local Zone provides selected AWS services closer to end-users with single-digit latency. It is a pretty new concept starting from Las Vegas in December 2019. The concept is expanding with 30 new locations in 2022. It provides typical data center services like private networking (VPC), EC2 virtual machines, EKS and ECS for containers and EBS for storage. Only selected EC2 instance types are available in the Local Zone environment.

You can manage Local Zone resources seamlessly like resources in regions, for example via AWS Console. Each Local Zone has their “mother region” for configuration and larger integrations:

The Local Zone can be very useful for many things like regulated systems and data (location inside Finland) and virtual desktop applications (low latency).

For a long time, Intel had gained a superior market share in the CPU market. Then suddenly big ICT companies, like Apple and AWS, published their intention to start using self-made ARM M1 and Graviton processors. In re:Invent the 3rd generation of AWS Graviton chip was announced. With Graviton chips customers can benefit from lower overall cost due to better performance and cheaper instance pricing. The Graviton3 supports bfloat16 format which has been typically only supported by special made AI processors. EC2 C7g is the first type to use Graviton3. 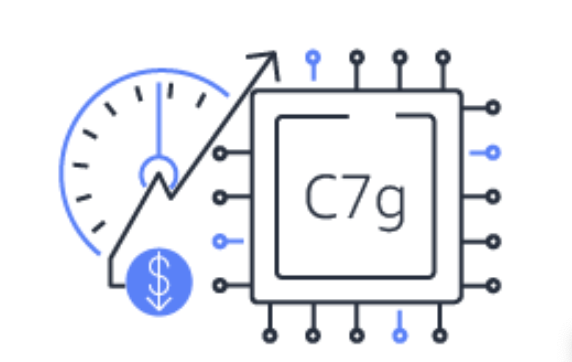 Services like Lambda (FaaS) and Fargate (serverless containers) are also now supporting Graviton2. For infrastructure as code, it is just a matter of changing a parameter and you are ready. But it is just not so simple for compiled software like Docker containers (OS libraries) or 3rd party libraries. The reason is the change of  processor architecture from x86 to ARM.

In a migration you should start first producing one version for x86 and one for ARM. You need to execute adequate testing on a case-by-case basis. For example Docker image repositories support multiple processor architectures for a single image. In some cases with compiled 3rd party software you are just stuck and not able to use ARM based chips. My dear colleague Timo pointed out that there is no efficient way to run Oracle XE database in his M1 MacBook laptop.

AWS Cloud Development Kit (CDK) is roughly two years old. In the opinion of me and many others it is the most efficient way to handle AWS infrastructure because of two things: it is programmatic (Typescript, Python, Java, etc.) and the CDK library provides sensible defaults and best-practice security policies.

The main focus of version 2 of the AWS CDK library is to make development experience better. The library structure changed totally. In v1 you handle tens of small CDK library packages (one for each AWS service). Now with v2, all stable libraries were consolidated to a single package. With experimental libraries the v1 model stays.

I strongly recommend most projects to start migrating to CDK v2 immediately, and only projects that are in solid maintenance mode now or soon could stay in v1. The v1 one is supported fully for the next 6 months and for bug fixes up to June 2023. Luckily, in most cases the migration is actually pretty easy and the code changes can be done in hours than in days. After code changes, you should test deployment thoroughly.  The migration guide for CDK v1 to v2.

AWS CDK has improved the developer experience also by speeding up code change deployments with hot swap and Watch mode. With hot swapping functionality you can deploy eg. lambda code changes in a few seconds. When no infrastructure changes exist, CDK deployment uses direct API calls and skips Cloudformation layer in hot swap mode. Remember to use this feature only in development and testing environments because Cloudformation stack is not up to date after the bypassing operation.

CDK watch mode makes development faster by monitoring your code and assets for changes and automatically performing the optimal form of deployment every time a file change is detected. This means that you do not need to run the cdk deploy command manually anymore. 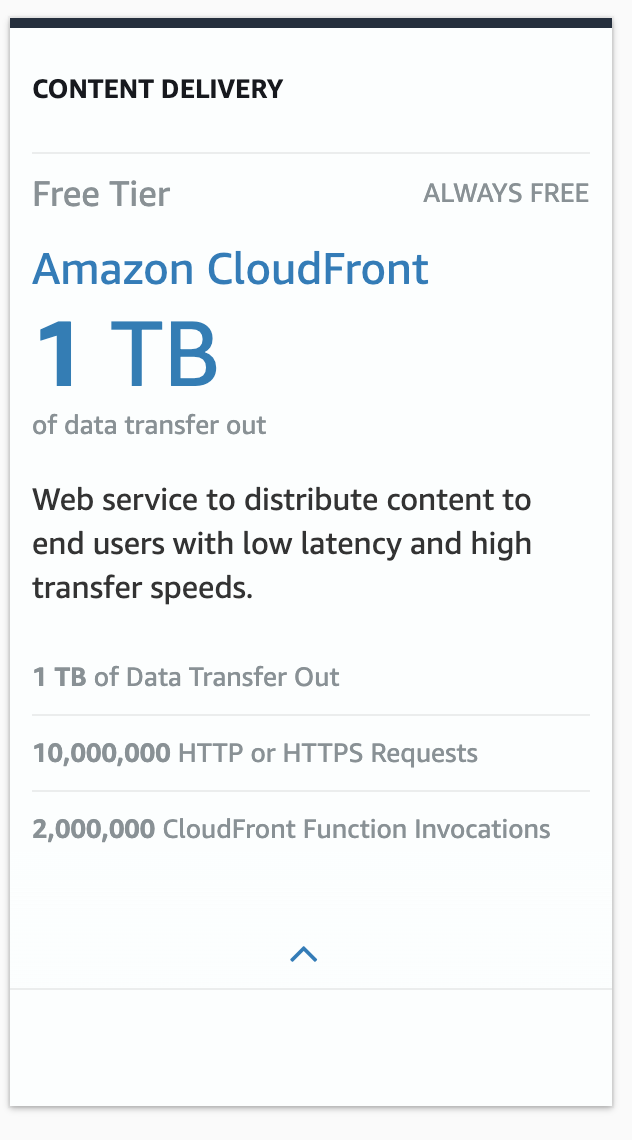 At least now, everybody should use Amazon CloudFront in front of any AWS based Web or media service. You can now use it for free up to 1000 GB per month (data out). And to remind, data transfer from AWS services to CloudFront edge locations (origin fetches) has been free of charge for some years now.

Also the free tier of regional Internet outbound traffic increased from 1GB to 100GB per month.

More details about the announcement.

What are the most important new services or features that you use? Zoph.io’s GitHub page (thanks Arto, check his Youtube channel) compiled a comprehensive listing of new services and features.