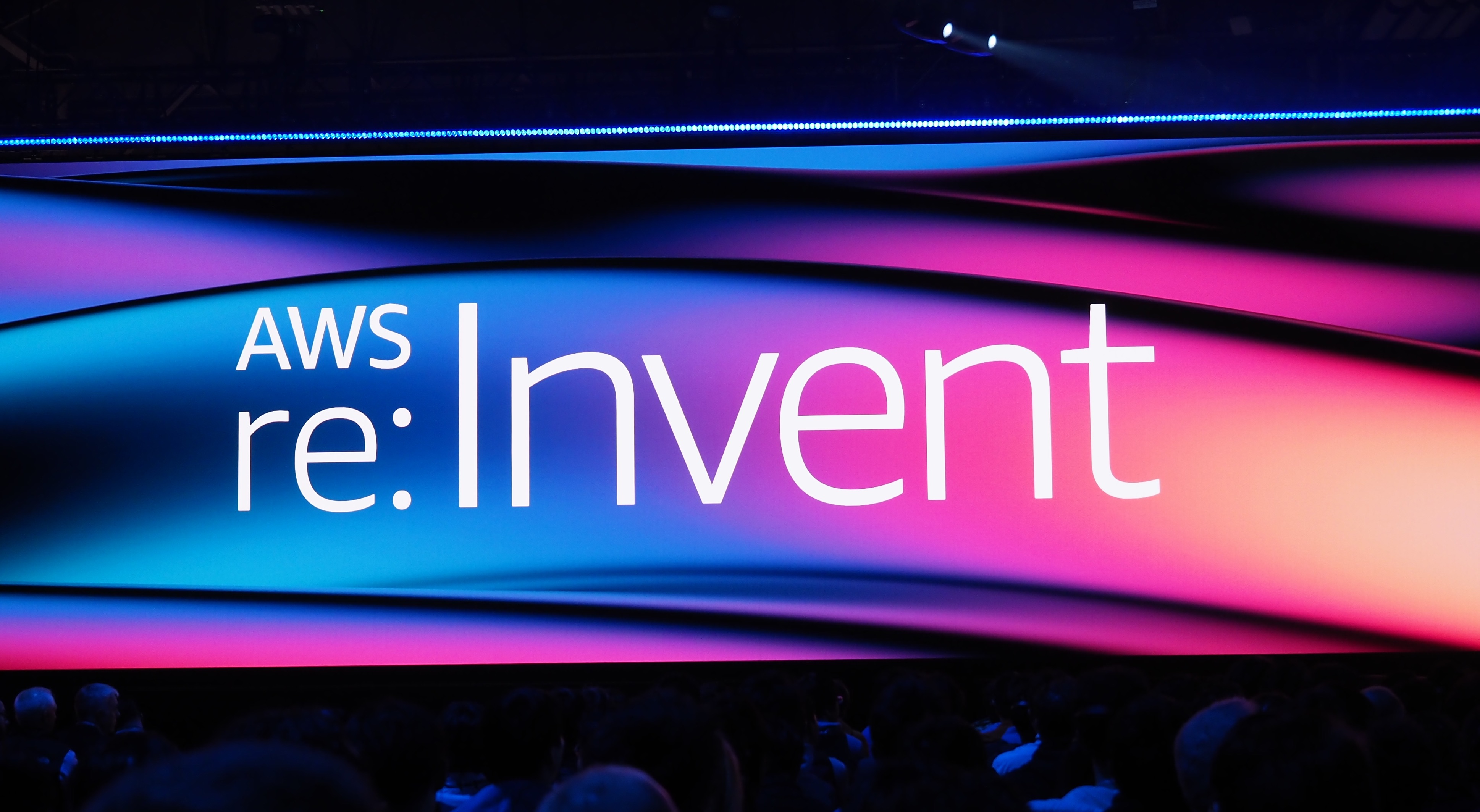 Tuesday morning was full of hope that there is something new and cool coming out. Andy Jassy’s keynote has always been packed with all the big new releases and this year was no exception. With a great keynote behind we headed towards a day full of sessions and a customer event later in the evening.

Transformation is the key to success

Even though the cloud is present in many IT discussions, the fact is that only 3% of workloads are in the cloud. The wast majority of IT spend is still in traditional data centers, albeit services are moving to the cloud in accelerating pace.

Those all address the most crucial steps in a successive cloud journey. It needs an executive sponsor from an organization to effectively get everybody on board and make it a reality. Also, the goal of the transformation needs to be ambitious and push the limits in a sensible way to make progress. And the last point, don’t get paralyzed by the possible difficulties ahead. Start with the easy stuff and learn during the process. Hard things get considerably simpler when there is solid experience from easier things.

The same list applies when doing migrations from on-premises environments to the cloud. There is bound to be simpler and harder environments but one should not paralyze progress with the hard ones. Start with simpler environments and make your way to harder ones.

Each year, the emphasis on data and everything related to it seems to be growing. Andy’s keynote was almost split between other releases and then data related releases. AWS’ belief is that data lakes will play a central role with modern data platforms and S3 as the technology for it. S3 access points feature was introduced to tackle one issue that has been with S3 data lakes and that is granular access control to data.

S3 access points allow one to create completely separate access to an S3 bucket with its own URL and policy attached to it. This way policies, in buckets that have large amounts of data and multiple use cases, can be made a lot simpler. This, combined with the previously released Attribute-Based Access Control,  make an efficient pair for controlling S3 access.

Data without any analysis is mostly useless and AWS is trying to make utilizing data as effortless as possible by adding more capabilities to Sagemaker. These features include for example Sagemaker Studio, Model monitor and Debugger. The goal of the SageMaker has always been making developing machine learning models simpler. New features announced today help reach that goal since those make experimenting and evaluating the results of those experiments easier and enable one to focus more on providing business value. AWS also announced its first autoML service, which enables developing machine learning models with much less effort than traditional ways.

AWS locations have been split with two concepts before. Those have been regions that define larger geographically separated areas, which then consist of at least three availability zones that are made up of actual data centers. This has been and is a completely adequate setup for the majority of AWS customers. Then again, there are workloads that require single-digit latencies to users or other environments. The newest addition to locations tries to remediate that and it is AWS Local Zones.

Even though the keynote was a two-hour constant stream of new releases and information. There were still multiple services that were introduced just in AWS blog posts and that gives the idea of how many new services and features actually got announced during one day. And in this blog post, we only touched a small fraction of those. More can be read from What’s new in AWS blog or Jeff Barr’s blog post collecting most of them https://aws.amazon.com/blogs/aws/aws-launches-previews-at-reinvent-2019-tuesday-december-3rd/ 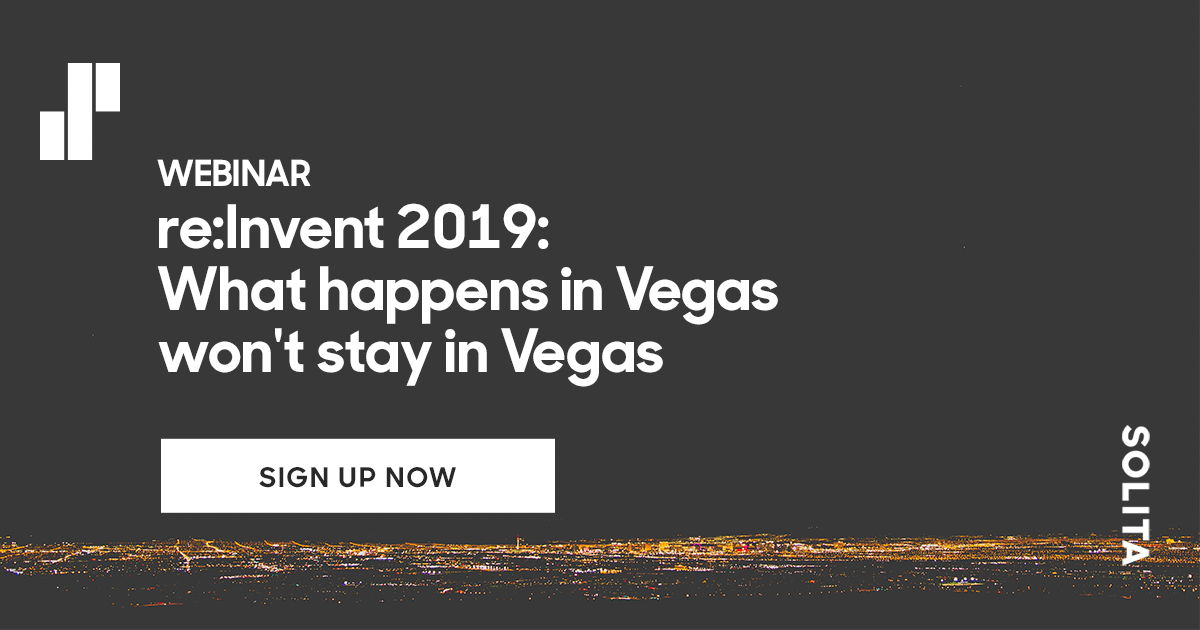